Francis Chan speaks of our life in terms of a rope that would stretch round the world time and time again, the 70+ years we are now living is only a minute segment of that ‘rope’.   Why is it then that our focus, in the main, is on that tiny portion of time and the problems within it?

We become so engrossed in the microscopic that we fail to incorporate it in relation to eternity.   The biggest and best lies ahead.

The late Keith Floyd, chef and restaurateur, once remarked – ‘Life is too short to stuff a mushroom.’

In other words, life is too short to sweat the small or not so small stuff………..not denying them but…… ‘we pass through the Valley of Baca’, we cannot afford to pitch our tent there, nor can we afford for those looking to us to camp there either, we need to help each other pull up the tent pegs and head for home.

Hyvon Ngetich lost her bid to win the 2015 Austin marathon in America just 50 metres from the finish line. The 29-year-old Kenyan runner was leading the race with just strides to go when she collapsed to the ground with the finish line in sight. Determined to finish the race Ngetich continued the race to the finish line on her hands and knees with her forehead rubbing along the ground. Crowds began to cheer as the woman showed her dedication to the race, making several stops to catch her breath and crawl again. Officials plus medical staff kept an eye on the Kenyan as she struggled along the road with a wheelchair on standby if needed. Both the officials and the medical staff refrained from assisting the woman as she would have been disqualified had they intervened. ‘Oh, God, thank you, I crossed,’ said Ngetich when she eventually crossed the line still on her hands and knees. (check it out on google)

Hyvon did not let that moment of apparent failure take her eyes of the goal, she fought through and achieved her destiny.

There are wars, rumours of wars, earthquakes, all manner of evil to focus on – or – there is eternity with our Lord and Saviour.   Let’s work through today with the wisdom of God whilst focusing on our heavenly destination.
Have a brilliant month.

With Love and every blessing 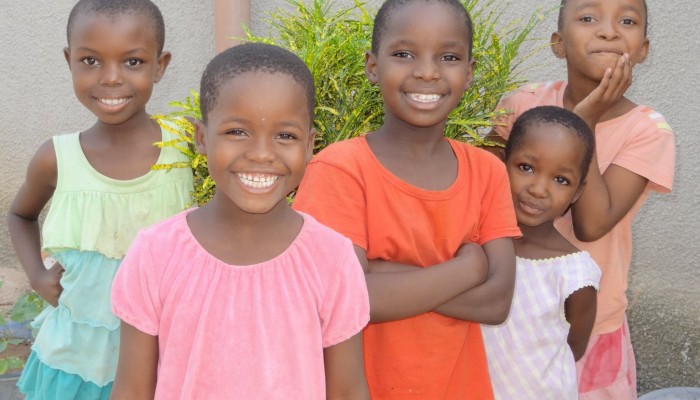 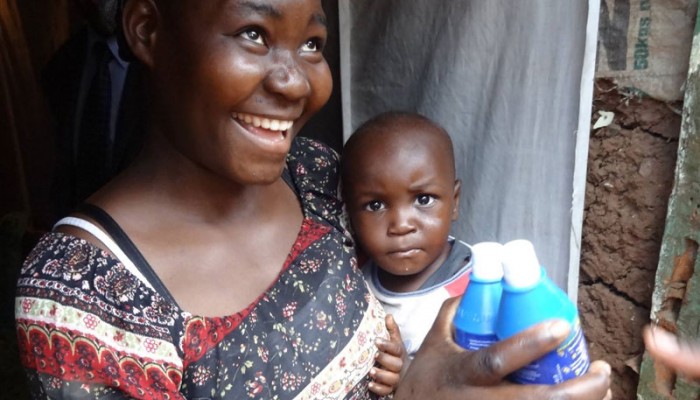 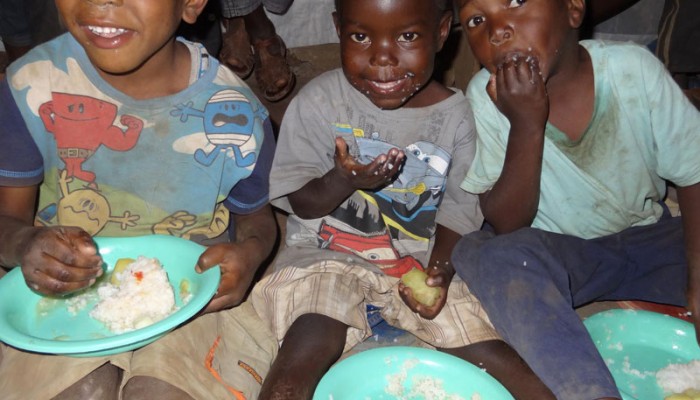 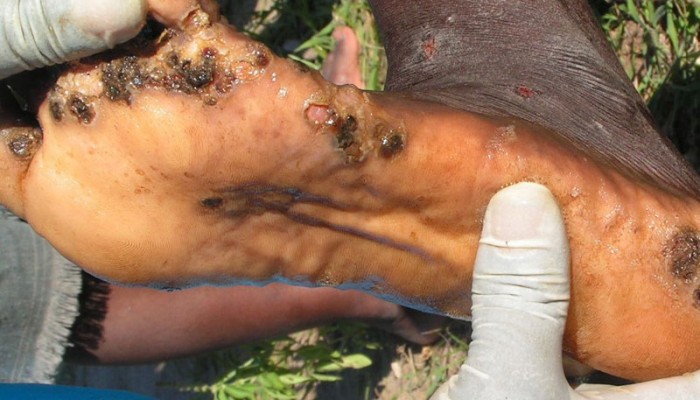